Widely considered the world's most prestigious tennis tournament, and full of fantastic tradition and ceremony, The Championships, Wimbledon takes place every year in the South London borough.

Played over two weeks, in late June and early July, the tournament sees the All England Lawn Tennis Club become a hive of activity, with the grass courts seeing hours of play every day. Players and doubles pairs are admitted to the main events on the basis of their international rankings, with the competition culminating with the Ladies' and Gentlemen's Singles Finals.

Some of the famed Wimbledon traditions include a strict dress code for competitors and Royal patronage, as well as plenty of strawberries and cream, washed down with flowing bubbles! 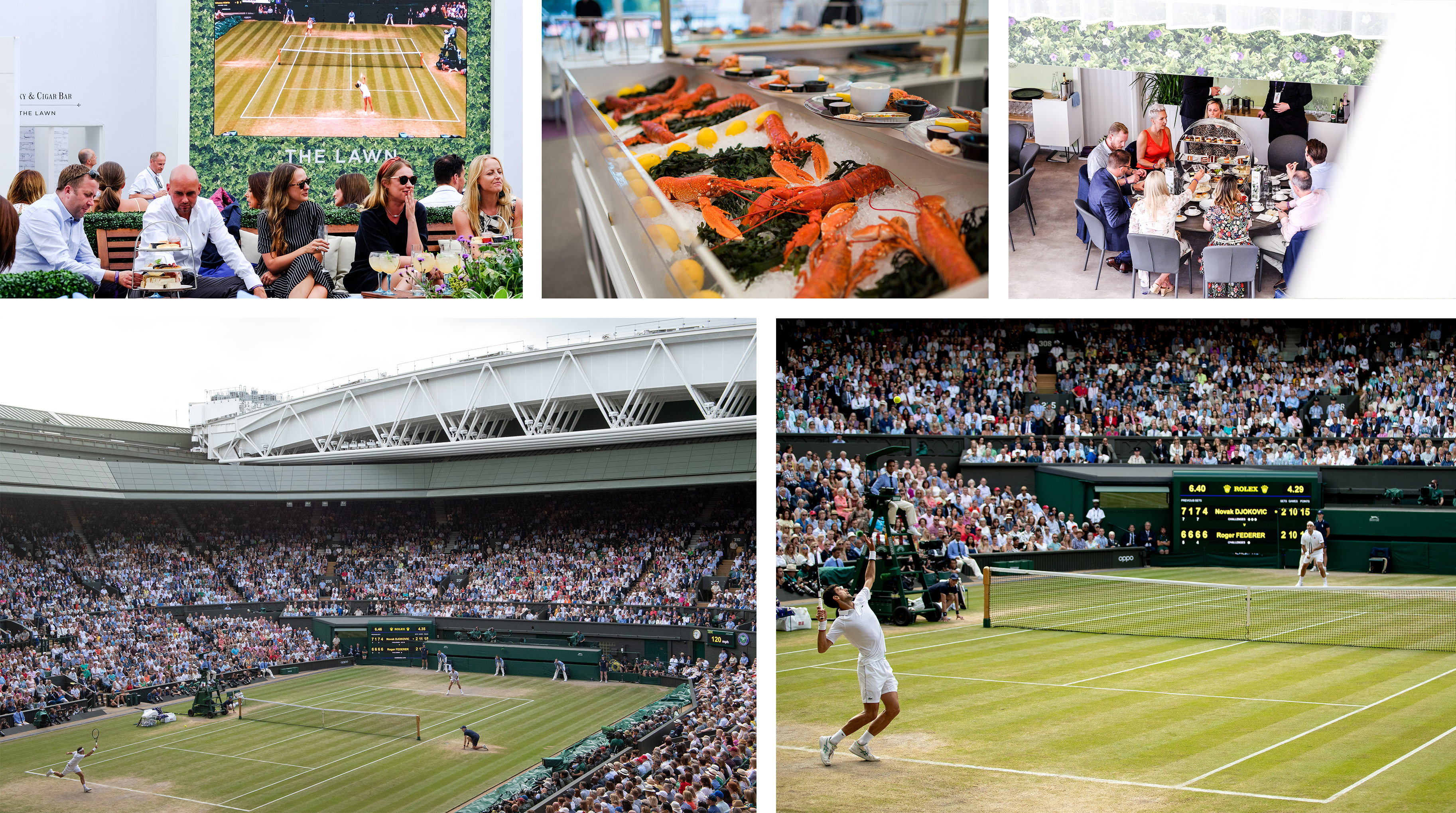